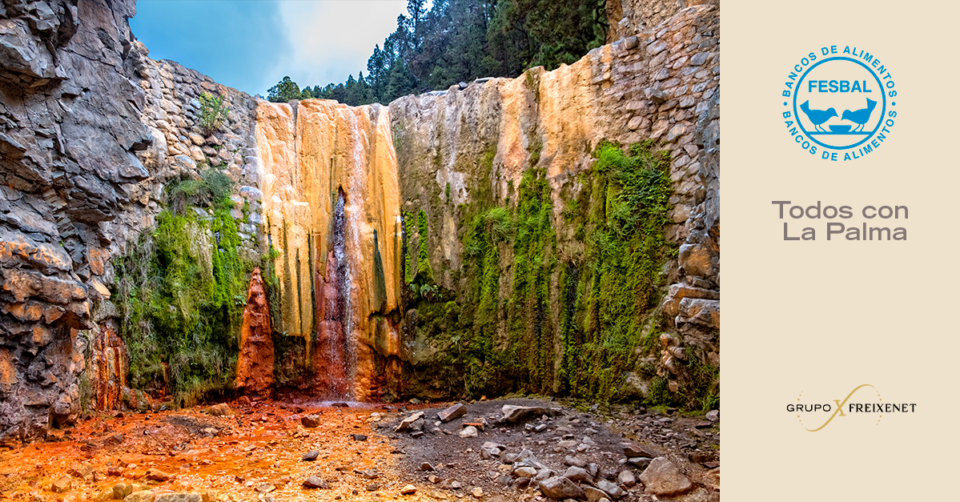 As a consequence of the serious natural disaster that is being experienced in La Palma (Canary Islands, Spain), unfortunately many people have been forced to leave their homes and businesses, destroyed by lava, thus losing all their belongings and resources, and there are thousands of evicted people. From the Freixenet Group, as a responsible and committed company, we stand in solidarity with palmeros and palmeras in these difficult times and, therefore, we have activated cooperation synergies with the Spanish Federation of Food Banks (FESBAL) to collaborate in its “Todos con La Palma” (“Everyone with La Palma”) aid campaign. In this way, FESBAL will be able to offer products for vital well-being to those people from the ‘Isla Bonita’ who are in a situation of vulnerability.

Thanks to the collaboration of different organizations such as the Freixenet Group, FESBAL is providing food and basic needs, such as milk, rice, pasta, preserves or olive oil, to serve the thousands of people who have been affected as a result of the eruption of the Cumbre Vieja volcano on the island of La Palma.

This new social contribution of the Freixenet Group responds to our solidarity tradition, since we have traditionally collaborated with entities such as FESBAL, Barcelona’s Food Bank, Cáritas, La Marató de TV3 or Raval Solidari Foundation, among others. Our work of solidarity was especially reinforced during the pandemic, collaborating in campaigns with FESBAL, Col·legi de Metges de Barcelona, ​​local social entities of the Penedès region and with different hospitals. In addition, Freixenet supports youth, culture and sports by acting as a patron of entities such as Reina Sofía School of Musicand CE Noia Freixenet hockey club.

The Spanish Federation of Food Banks unites the 54 federated Food Banks that are distributed throughout the country, fulfilling an essential task especially relevant in a context such as the current one. Thanks to solidarity contributions such as the one promoted by the Freixenet Group, FESBAL has fed millions of people lacking resources and in social exclusion.