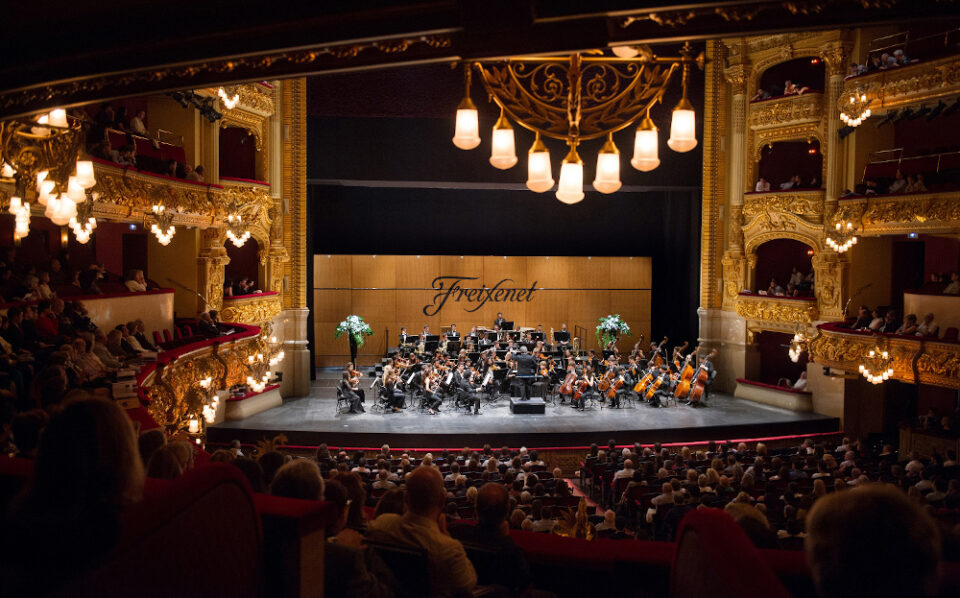 Freixenet has been a patron of the Reina Sofía School of Music for almost 30 years, demonstrating its firm commitment to culture, talent and youth. Thanks to the backing and support of Freixenet, hundreds of young musicians have been able to train in national and international orchestral practice.